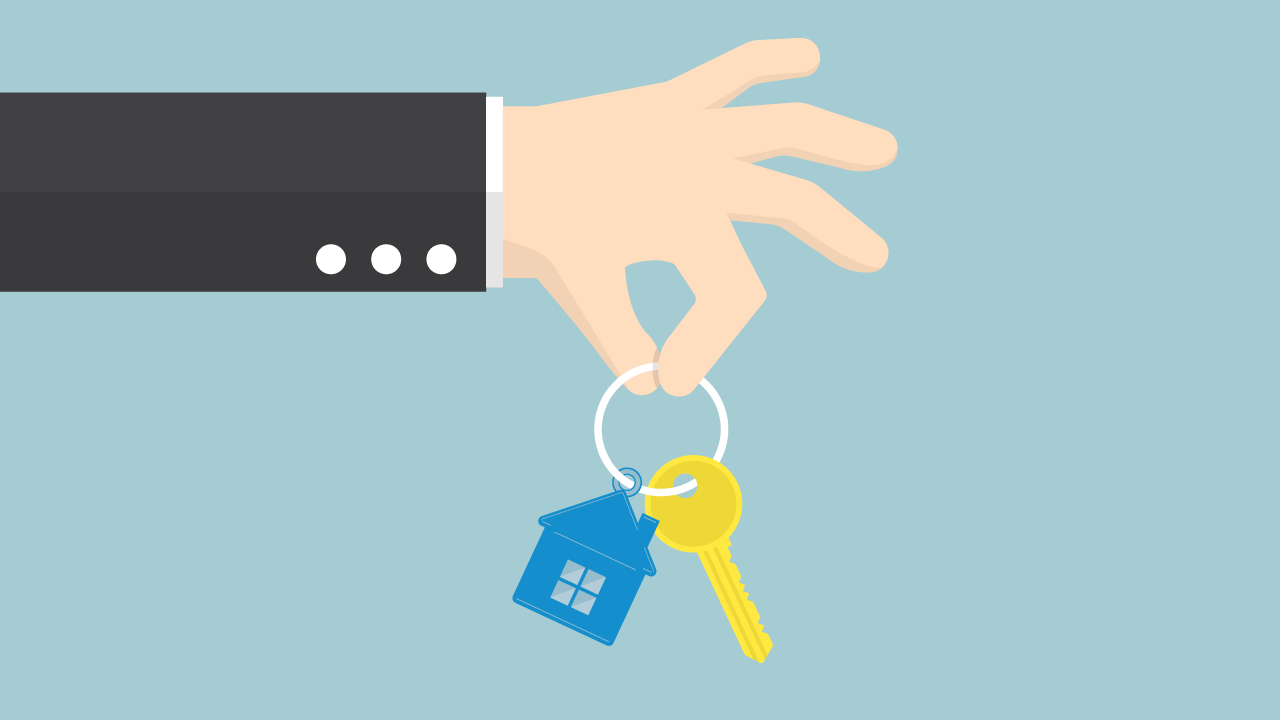 What are the pros and cons of conventional loans?

You have numerous options for raising franchise capital, including conventional loans. Before making a final franchise funding decision, however, it's important to weigh both the pros and cons of these loan products.

Unlike loans accessed through the U.S. Small Business Administration (SBA), which are guaranteed by the federal government, conventional loans are provided by commercial financial institutions and do not feature guarantees from the government.

"A business typically needs to have two years of profit shown in order to obtain a conventional loan," says Ryan Muskar, a franchise finance specialist at ApplePie Capital.

That said, securing a conventional loan can be difficult for many borrowers.

"There is a high barrier to entry," Ryan says. "If you're eligible for conventional lending as a franchise owner, it really means to a large point that you've made it, because the bank is going to extend credit to you and isn't asking for the added protection of an SBA guarantee."

"You have to keep your specific project in mind," Ryan says. "You could end up in a situation where a conventional lender is willing to give you a very low rate but a five-year repayment, and you know as an operator you need a seven- or 10-year repayment. Even though the rate is great, the term won't allow you to operate your new location profitably because your monthly payments will be higher to meet the repayment schedule."

"Conventional loans do not allow for projection-based financing."

It's also important to remember that conventional loans do not allow for projection-based financing, meaning they're not a viable option if you're opening your first franchise location.

"Conventional loans also generally require an abundance of collateral," Ryan says. "They may also have higher debt service requirements than an SBA loan."

"Say your business has to maintain a certain debt service coverage before you can take a distribution," Ryan says. "If your profit goes down, the lender may enforce a default interest rate. They may force you to change merchant cash services to their bank. If you break a covenant, you could find yourself in a situation where your loan is called in and you have to repay in full."

As with all franchise capital options, the right decision comes down to your personal finances and long-term strategy. If you're hoping to avoid putting up personal collateral, or require a longer repayment term to maintain positive cash flow, it may make more sense to seek out a specialized loan product.

Meanwhile, if you're just getting started and require a loan based on future business projections, a conventional loan likely isn't an option.

Topics: First-Time Franchisees + Existing Franchisees + Multi-Unit Strategies
Have a topic or question you'd like us to cover on The Franchise Forum? Let us know! 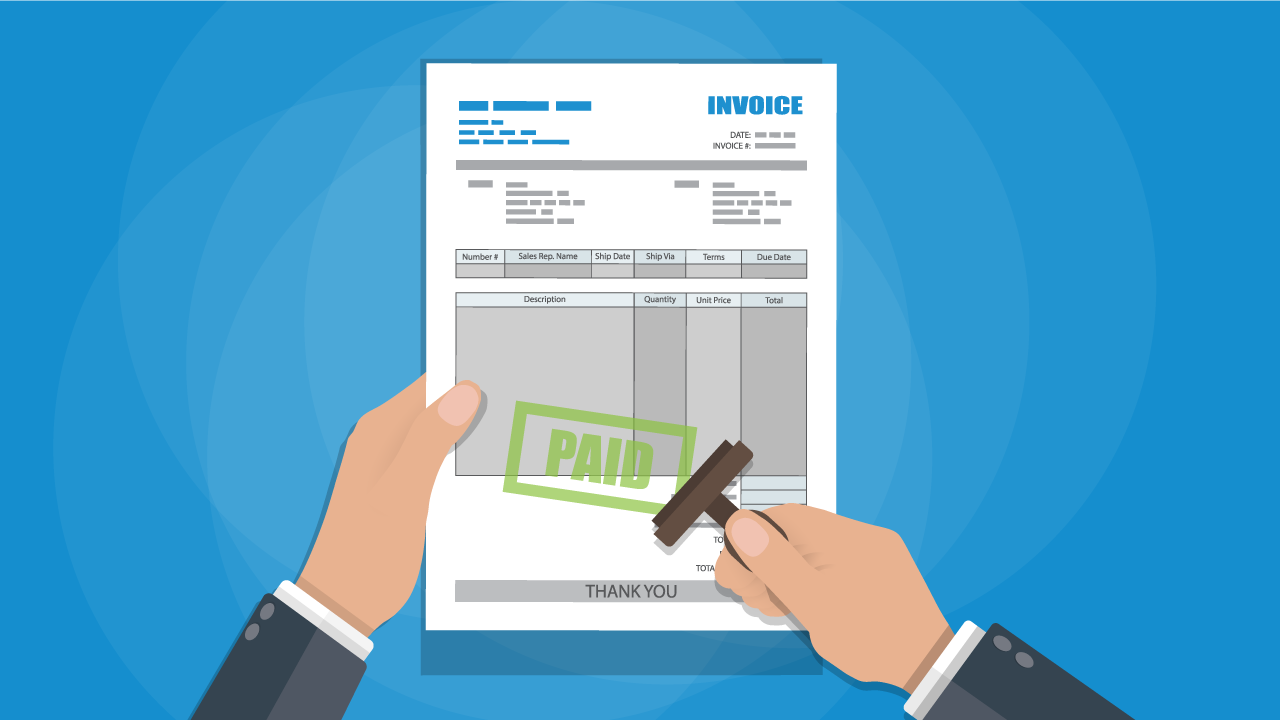 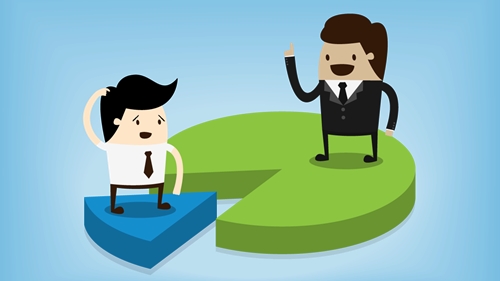 Should I consider partnering to grow my franchise footprint? 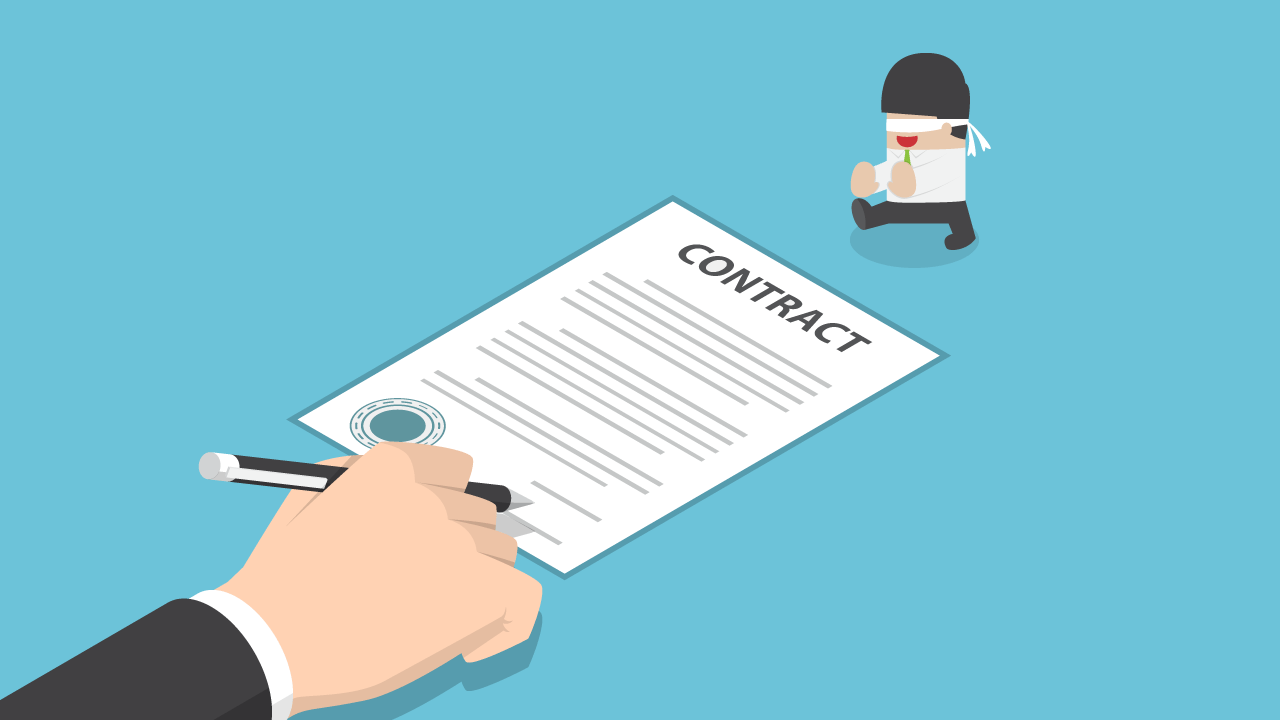 How should I analyze Item 19 in the FDD?